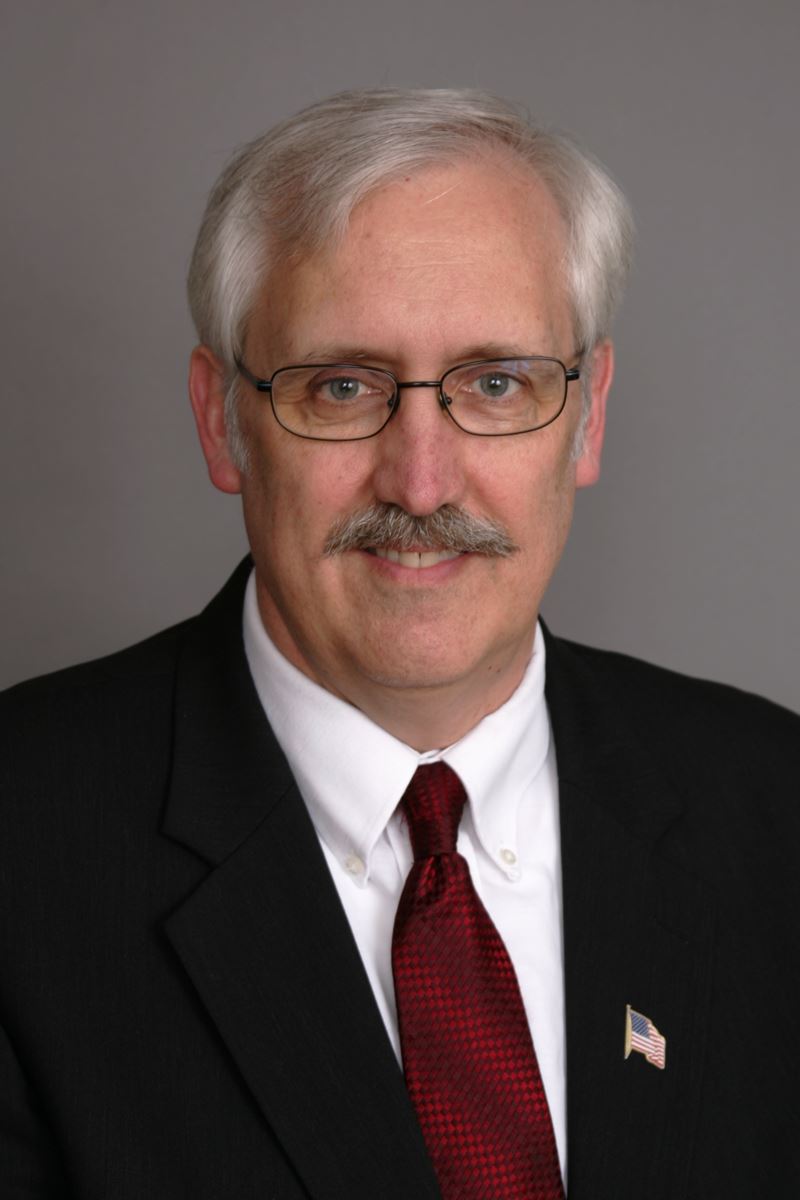 Judge Arthur J. Cotter was appointed to the District Court Bench in May 2013 by Governor Rick Snyder. He was subsequently elected in November 2014 to a full six-year term by the voters of Berrien County. He currently serves in the Criminal Division of the Berrien County Trial Court.

Prior to taking the bench, Judge Cotter served in the Berrien County Prosecutor's Office for twenty-seven years as a Criminal Trial Staff Attorney; as head of the office's Juvenile Division; as Chief Trial Attorney; and as the Chief Assistant Prosecutor. In 2006, he was appointed Prosecuting Attorney by the county's four circuit court judges and was subsequently re-elected Prosecutor by the voters of Berrien County in both 2008 and 2012. He has previously taught Business Law courses at Southwestern Michigan College.

While Prosecutor, Judge Cotter was a member of the Board of Directors of the Prosecuting Attorneys Association of Michigan. He is a past board president of Child & Family Services of Southwestern Michigan; past board president of the LINK Teen Crisis Center; past chairman of the stop the Violence Coalition of Berrien County; past chair of the Berrien County Human Services Advisory Council; and past board member of the Blossomtime Festival.

He is a current member of the State Bar of Michigan, the Berrien County Bar Association, and the St. Joseph / Benton Harbor Rotary Club. Judge Cotter has been a frequent presenter/trainer/instructor on a variety of legal issues for state and local governmental agencies, area schools and higher education institutions, as well as many civic organizations.

Judge Cotter and his wife Kathy reside in Lincoln Township.